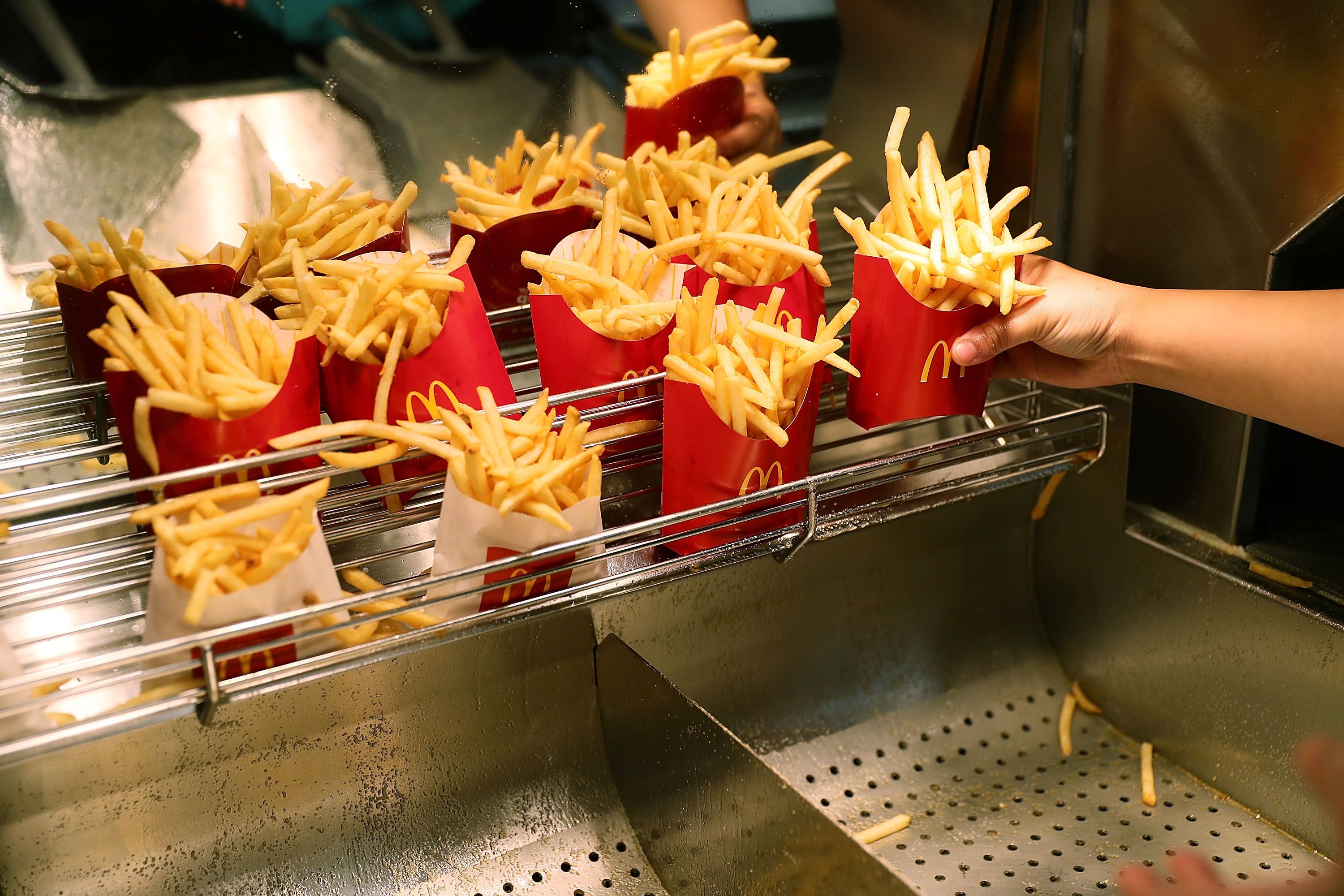 Wanna flip burgers instead of coins this crypto winter? FriesDAO certainly does.

On Saturday, the self-proclaimed decentralized autonomous organization (DAO) will start a $9.69 million fundraising drive. In return for Ethereum-based USDC, benefactors will receive tokenized voting rights over which chain FriesDAO buys.

“You are going to have voting rights that influence decision making on the acquisition of a fast food restaurant,” Bill Lee, a project advisor told CoinDesk.

One thing token-holders won’t get is ownership rights to FriesDAO’s franchise, a stake in its profits or final say in its business – at least not at first.

It’s simply an Ethereum-based membership coin – with a side of influence.

Such are the realities of U.S. securities law, project leads say.

“It would be beautiful and wonderful for us to be able to sit down and say this token represents a direct ownership in a Subway, in a Wendy’s,” key project contributor Brett Beller, who co-founded the booze delivery startup Drizly, said. “You cannot do that because of the way the SEC [Securities and Exchange Commission] has actually laid things out.”

FriesDAO – which hasn’t yet decentralized, and isn’t yet autonomous – cannot treat its token-holding denizens as business partners with a business stake. Doing so would be like starting a grease fire in the SEC’s cafeteria and Gary Gensler doesn’t like grease fires.

FriesDAO is also pragmatic about pitching a “DAO” to brands. Showing up at McDonald’s HQ with 10,000 internet friends crowdfunded coins won’t likely work. “DAOs are still too ‘exotic’ to serve as a bonafide business partner,” Lee said.

“We’re going to need some sort of external organization or contracted organization to actually acquire the fast food stores for us, and so to make that a legally binding thing,” he said.

When asked why FriesDAO seeks to start a franchise, instead of spin up a fresh restaurant, Beller cited the omnipresent clout of mega-brands. “You’re kinda being handed the business in a box,” he said, adding that franchises are the “easiest possible situation” to showcase crypto governance.

FriesDAO might be best understood as an early-stage if slightly watered-down proof of concept for what DAO maximalists seek: making on-chain governance a meatspace reality. It’s a normalization force in a world waking up to the powers and perils of crypto.

“We believe that when a company starts a business, they should sit down and they should be able to look at a set of tools, a B Corp, a C Corp, an LLC, a DAO,” and choose the one that fits their needs. He cited “individual creators” as one group particularly well-positioned to make use of DAOism.

Within this model, the membership tokens serve as a kind of social currency. By bringing together contributors under a common idea (but not an enterprise, and certainly not one with the expectation of future profits), FriesDAO can find the “right personnel very quickly,“ Lee said.

“Letittie (🍟,🍟),” one member of the Discord who said he planned on donating, told CoinDesk in a chat that he was enthralled by the “innovative” way FriesDAO sought to blend “decentralized governance” with business management. “It will have to prove itself of course,” he said.

Other users said FriesDAO’s transparent leadership – Lee and Beller have thrown their real-world identities behind the project – had the expertise to deliver on the project’s goals. (Indeed, Beller, who said he’s already begun talks with possible partners, acknowledged his industry experience helps open doors.)

A handful cited the potential for crispy token riches, memes (“we like the fries,” one said), mainstreaming crypto and moon missions, as well as strong leadership.

“I don’t think these guys would run off with our liquidity,” Beansthe3rd told CoinDesk, “but just the idea of a token revolved around owning fast food franchises is pretty hilarious.”