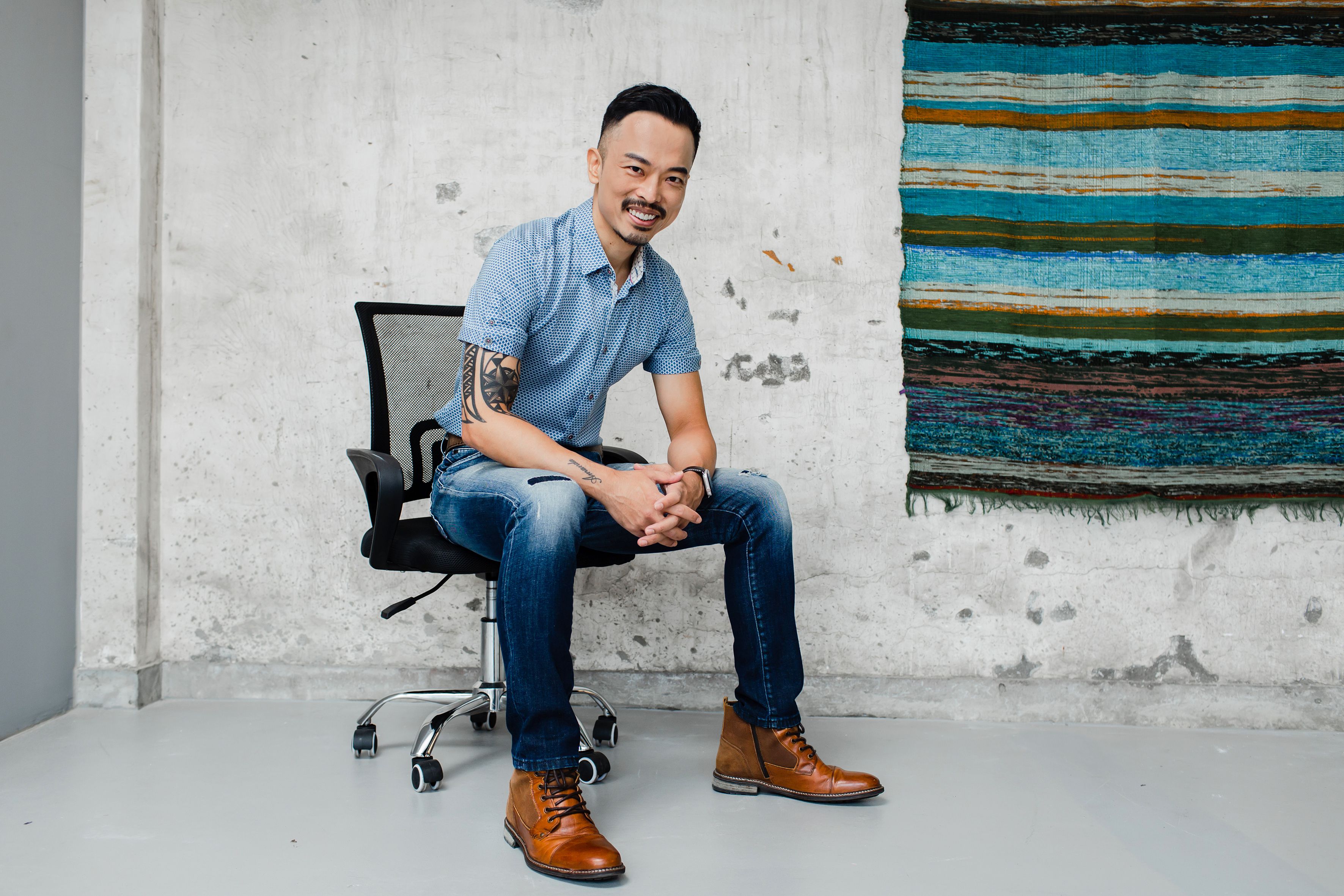 Taiwan’s financial sector is known for its conservative outlook, and rich pools of foreign reserves — the fifth largest in the world coming in at $546 billion for a country of 24 million. But because of the industry’s conservative outlook and strict regulatory environment, it isn’t considered a regional financial hub, as are its neighbors Hong Kong and Singapore. The island is better known for its technology manufacturing giants like Taiwan Semiconductor Manufacturing Company (TSMC).

Taiwan’s government is aware of this and wants to change it. A pillar of Taiwanese President Tsai Ing-wen’s 2017 election campaign was the “New Southbound Policy” which encourages diversification of exports away from China to Southeast Asia and the expansion of new parts of the economy like financial services.

Here’s where XREX, a Taipei-based TradeTech fintech that closed a $17 million round in August, wants to step in. Given Taiwan’s strong US dollar liquidity, and the dollar shortfall in many Southeast Asian countries in such as India, XREX steps in by building dollar bridges between countries for business remittances with the backend powered by stablecoins.

“Taiwan is not known globally for exporting its financial sector, but Taiwan is known for its robust domestic banking industry,” Wayne Huang, XREX’s CEO, told CoinDesk in an interview. “So far the banking industry hasn’t been able to export the industry to emerging markets, and we want to change that.”

“The government feels that there’s not been enough effort to export financial services,” said Huang, mentioning that fintech and firms incorporating blockchain technology are areas of interest for the NDF.

One of XREX’s first target markets is India, which has capital controls on the amount of outbound remittances a person or entity can send per year, which leads to a dollar shortfall in-country and headaches for businesses looking to pay vendors abroad.

India has a large diaspora in Canada, where XREX was recently granted a Money Services Business license from FinTrac, the country’s national financial intelligence agency.

“There’s been very good regulatory clarity from the Canadian regulators. They have made everything very clear, and we know exactly what’s expected from us,” Huang said, noting the company uses crypto forensics suite CipherTrace to augment its anti-money laundering (AML) efforts.

But this same regulatory clarity doesn’t exist in Taiwan, Huang told CoinDesk. The company has registered and had some initial conversations with the Taiwanese financial regulator, the Financial Supervisory Commission, and Huang said the regulator hansn’t taken much interest in the company.

This is because XREX builds financial pipes between countries, without touching the Taiwanese banking system or using Taiwan’s currency. Capital between Canada and India, for example, would be on-ramped with local currency in the respective countries then sent between them as a stablecoin. Most of the company’s clients aren’t Taiwanese, and it doesn’t offer services in China or to PRC nationals — which would be an instant red flag for Taiwanese regulators.

Taiwan’s hands-off approach to non-Taiwanese currency activity in its banking system might have been why Tether called the nation home for many years before being cut off by its correspondent banking partners in 2017 (Tether unsuccessfully sued Wells Fargo, its erstwhile partner, to restore access and provide an explanation). Huang says that XREX’s US dollar partners have already audited the operation and are OK with it.

“I’m optimistic that in a few years there will be crypto-specific licenses in Taiwan. We want to apply for these licenses, and we want regulators to be familiar with XREX. We are looking forward to the government making available some type of license for us to apply,” Huang said.

Until a Taiwanese license is available, Huang told CoinDesk that XREX plans to keep on applying for other licenses around the world as it expands its business. Next up is Singapore, where XREX is applying for a Major Payment Institution license, which would allow it to conduct money transfers and offer digital payment token services to Singapore residents.

“We want to be a regulated entity,” he said.