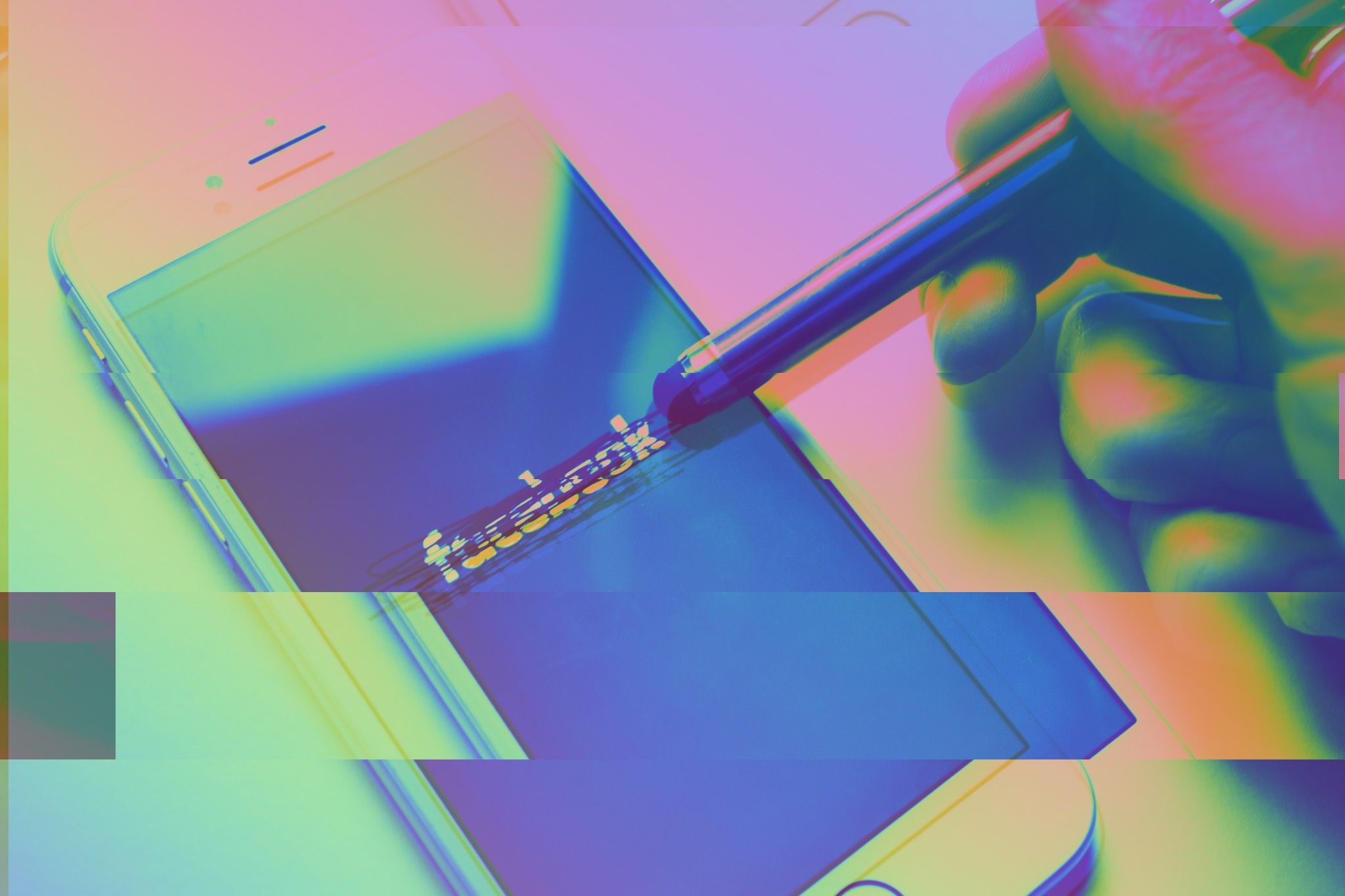 Centralization is a single point of failure. That was clearly on display yesterday when Facebook’s entire operation – from its subsidiaries Instagram and Whatsapp to its physical plant – went down for over five hours.

The technical malfunction, stemming from a routing issue in the deep levels of the internet, served as a reminder for how integrated the web has become in “nearly every facet of existence,” New York Times reporter Raymond Zhong wrote. There were disruptions to retailers, newsmakers, medical providers and even religious services the world over.

This article is excerpted from The Node, CoinDesk’s daily roundup of the most pivotal stories in blockchain and crypto news. You can subscribe to get the full newsletter here.

Crypto influencers took the opportunity to take potshots at the centralized social media juggernaut. The outage certainly strengthens the case for decentralized alternatives, which may offer more resilience or promise the ability for users to own their data and port it to another platform whenever they want.

But there’s another lesson in the meltdown: Facebook is a corporation in decline and so is the entire Web 2 business model. It’s ironic that Big Tech “walled gardens” – Facebook, Twitter, Apple, Google – have escaped their bounds to become so integrated into the world but at the same time are mattering less day by day.

This was an argument New York Times columnist Kevin Roose put forward yesterday in the aptly timed article “Facebook Is Weaker Than We Knew,” based on new whistleblower testimony that Facebook knew its harmful effects on users. Putting aside calls to break up Facebook or to regulate its sketchy business practices, the company is struggling to remain relevant.

“Its younger users are flocking to Snapchat and TikTok, and its older users are posting anti-vaccine memes and arguing about politics. Some Facebook products are actively shrinking, while others are merely making their users angry or self-conscious,” Roose said.

Facebook gained prominence during the early days of Web 2, the sea change to the web that allowed users to not only read content but interact with it. Its namesake platform was once a fun environment in which to spend time. It offered ways for creators to build reputations and businesses and for “the world to connect.”

But as the Wall Street Journal reported in “The Facebook Files,” this era is coming to an end. In one poignant example, Facebook executives reportedly held meetings on how to integrate its platforms into playdates to capture that “valuable but untapped audience” of children.

In a digital context, attention is key. Facebook has long used nefarious practices to keep people logged on, often at the expense of their mental health and sometimes democracy at large. Its algorithms incentivize self-promotion, “hallmonitorization” and fake news. It’s no wonder Facebook is struggling to maintain its market share.

As mind-blowing statistics and valuations show, much attention has been redirected towards the exciting world of crypto. This is especially true for millennials and zoomers, who used their downtime during the coronavirus pandemic to figure out how to yield farm tokens, chat in crypto-specific rooms (on Discord and Telegram) and express themselves with non-fungible tokens (NFTs).

Bitcoiner laser eyes and Bored Ape PFPs (profile pictures) are just the beginning. Facebook’s downfall may not translate directly to the success of decentralized alternatives. Distributed platforms like Mastodon and Minds have struggled to attract and retain users, and no one knows what Twitter’s decentralized “Blue Sky” protocol will look like.

But there’s a significant trend happening where users are choosing to decentralize the web on their own. Alternative platforms are growing in popularity, even if they have fewer users in aggregate (Facebook self-reported an average 2.76 billion people used at least one of its products each day this June). Crypto is at the heart of this movement.

Read more: How Do You Know Crypto Is Winning? Look Where the Talent Is Going: The Node

Although, as my colleague Will Gottsegen has noted, crypto still suffers from reputational concerns, a huge number of people are flocking to the new tools of Web 3. Decentralized games like Axie Infinity or NBA Top Shot have seen massive growth. Writers are flocking to the token-based Mirror. Audius’ blockchain-based streaming platform is a serious player in the music industry.

User-owned doesn’t always mean crypto. Arguably this trend towards multiplicity is benefiting alternative, centralized platforms like SubStack, Discord and Clubhouse the most.

The broadly defined Web 3 will be an archipelago of apps and platforms where people choose to self-congregate based on their interests. And if one goes down, it won’t be earth-shattering news.